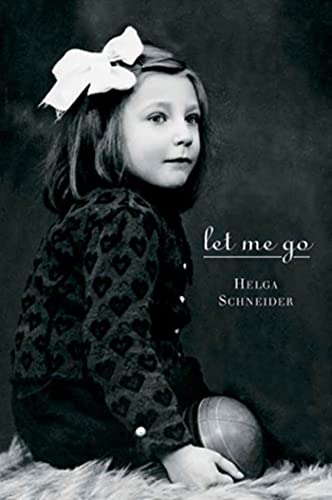 Schneider, who was born in Poland in 1937 and grew up in Berlin, shares the last encounter with her mother in Austria, after decades of separation, as readers become privy to her complex autobiography. In 1941, when Schneider was four, her mother abandoned her, her brother and her father to join the SS army in various concentration camps, including Auschwitz, and visited the family only once after leaving. Thirty years later, working as a writer in Italy, Schneider learns of the old woman's quickly deteriorating health and decides—albeit hesitantly—to pay her a visit. Schneider attempts to reconcile her ambivalent emotions toward a mother who unfalteringly announces, "Well, my daughter, like it or not, I have never regretted being a member of the Waffen SS, is that clear?" Schneider's first-person narration fluidly alternates between her inner thoughts and the conversation she has with her mother, and she's open about her overwhelming desire to come to terms with the convoluted circumstances of her youth. Schneider's voice is honest, and it's easy to understand the rapidly changing emotions that flow throughout: her panic attacks prior to the re-encounter, her desire to both forgive and physically harm her mother, her simple need to understand the truth. In the end, it's unclear whether the visit concretized Schneider's feelings toward her mother. She understands this situation doesn't have any one correct emotion and demonstrates this with explicit details of the conversation and what she felt at the time. The simple certainty of Schneider's pain, strength and intricate emotions resounds well after this story ends.