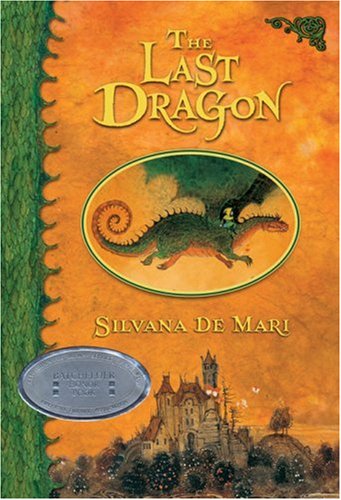 Italian author De Mari turns the "prophecy genre" on its ear with this clever and humane fantasy/comedy. Young elf Yorsh lives in a world of constant rain, in an "Elf Camp" and threatened with dire punishment if he strays outside it. He befriends two humans, a woman and a hunter, and the three are captured and imprisoned in the town of Daligar. While escaping from prison, the companions discover snippets of a prophecy: "When the last dragon and the last elf break the circle, the past and the future will meet, the sun of a new summer will shine in the sky." Convinced he is "the last elf" of the prophecy, Yorsh and company set out to find the last dragon, who turns out to be an elderly emotional wreck. Yorsh stays to care for the dragon; 13 years later, the dragon dies and leaves behind an egg that hatches into a 1,600-pound baby. Interestingly, the prophecy does not amount to much. Yorsh returns to Daligar to learn, from their daughter, Robi, that his former companions have been hanged for protecting the elf. When Robi nearly comes to the same end, Yorsh makes it his quest to rescue her. The conclusion—in which Robi and others start a new country with a new constitution of sorts ("No one can hit anybody.... And you can't hang people, either")—nicely delivers the message that prophecies are for people who don't want to control their own destiny. Ages 10-up.