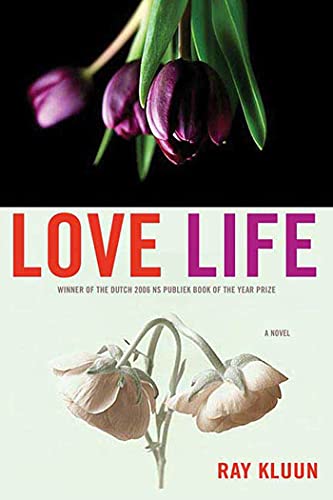 n the Dutch Kluun's brutal roman à clef, Dan and Carmen van Diepen are successful professionals in their 30s, raising their young daughter in Amsterdam's suburbs while still partying zestfully, when Carmen's diagnosis with an aggressive form of breast cancer puts her life on hold. Dan, who narrates, soon rages against the incompetence and insensitivity of the doctors treating Carmen, and the couple alternate between manic joy and terror as they realize Carmen won't live to see their daughter, Luna, grow up. At the same time, confirmed club hound Dan pursues numerous infidelities, comments on his greatly diminished affection for his stricken wife and offers few apologies. As Carmen grows increasingly ill, they learn to forgive each other's faults, and Dan takes on the heavy burden of Carmen's decline. The final chapters find Carmen, Dan and their colorful cohort of yuppie friends pulling together to support Carmen's decision to end her life with dignity. Kluun's novel was a bestseller in Europe, and the translation is poignant, humorous and very graphic on the cancer. Kluun's take on marriage may be too “European” for the States, but his lacerating portraits of the medical establishment will certainly hit home. (