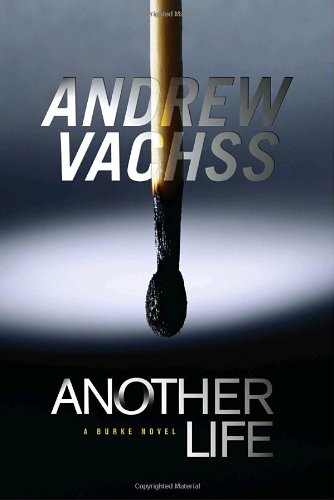 Another Life: A Burke Novel

After a nicely gritty opening (“Revenge is like any other religion: There's always a lot more preaching than there is practicing”), Vachss's 18th Burke thriller (after ) goes off in disparate directions that never quite coalesce into a satisfying whole. When a sniper shoots Burke's father, the Prof, the Prof's uneasy relationship with the law means that his life-threatening wounds can't be treated at a hospital. While his father's fate remains uncertain, a shadowy figure connected with U.S. intelligence draws Burke, an ex-con turned avenging angel for hire, into a kidnapping case. Early one morning, somebody removed the infant son of a Saudi prince from his father's custom Rolls, parked near an abandoned pier near the Hudson River, after the prince was serviced by a prostitute, who didn't realize the child was in the back seat. Burke visits his usual seamy corners of New York City in the ensuing investigation. Those who enjoyed previous books in the series will find more of the same.