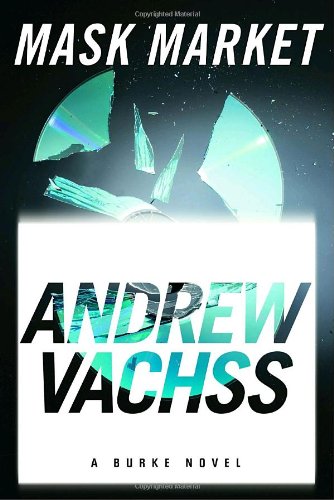 Hard-boiled crime fans will enjoy the latest entry in Vachss's long-running Burke series ( , etc.). The renegade New York City PI, who operates by an idiosyncratic private moral code, has been lying low since being shot in the face. But a longtime fixer, Charlie, soon sees past Burke's attempt to pose as his own brother and arranges a meeting with a prospective client, who wants to find a missing woman. What should have been a routine setup turns deadly when professional hit men gun down the client as he's attempting to retrieve Burke's retainer from his car. Burke, afraid that the gunmen may come after him and the data-filled CD the dead man gave him, uses his own network of allies and contacts to learn more about the missing woman, Beryl Preston, whom he happens to have saved from a pimp 20 years earlier. Despite a familiar plot, the sharp-edged prose and cutting insights into New York's underbelly elevate this above many similar crime novels.