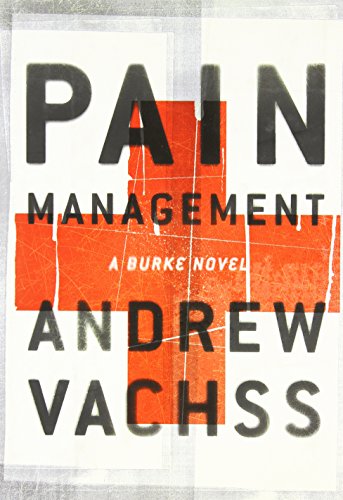 Fans of the Burke series who cheered the author's sudden relocation of his surly protagonist to the Pacific Northwest in (2000) will be pleased by this latest installment. Burke, the sociopath ex-con with a reputation for hunting down "freaks" with an appetite for children, lands a new job combing Portland's seamy underbelly for a runaway teenager. Cut off from the members of the outlaw New York "family" who graced his earlier adventures, Vachss's postmodern Robin Hood continues to develop his web of West Coast contacts. A tip from his new lady love, Gem (who managed to survive the previous book when Burke himself nearly did not), leads the mauled Burke into a labyrinth of prostitution, deception and murder. Besides dealing with the oddities in the runaway's family, Burke must divine the motives of a cop chasing a serial killer preying on prostitutes, a stylish pimp with a long and dangerous reach, and a crusader against pain (or is she just a drug runner?) for whose mission the book is named. Providing clues as always through stepped-on snatches of dialogue, here Vachss finally lets his secondary characters speak for themselves, as opposed to being wholly defined by Burke's inner growl. While the dark worlds through which Burke journeys are not for the squeamish (Vachss draws upon his own experiences as an attorney for abused children), the author has managed to keep his violent series alive and vigorously kicking.