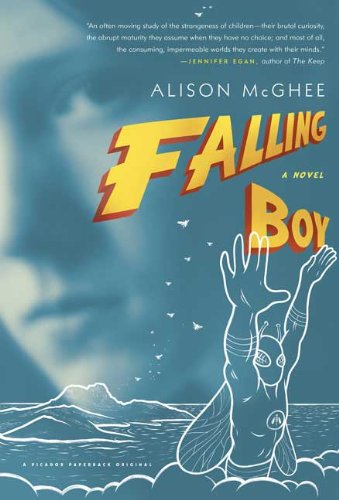 A late adolescence of fierce, sweet turmoil provides the inspiration for McGhee ( ), who also writes YA novels. His legs recently paralyzed in an accident, 16-year-old, wheelchair-bound Joseph works in a Minneapolis bakery with Zap, a boy of 17, and is pelted with questions by Enzo, a girl of nine whom no one seems to be looking after. After the accident, Joseph left upstate New York and his troubled mother to live with a father he barely knows. Enzo, who desperately wants Joseph to be a superhero hurt performing a feat of derring-do, persists in trying to unravel the accident's mystery. Mai, a lovely teenage girl with a growing crush on Joseph, and her younger brother, Cha (who is locked in an interior world of his own, add to the mix. McGhee renders their insular world delicately, but the narrative gets saturated with that world's atmosphere, and the characters often come across as too young for their years. Readers willing to suspend some disbelief will be charmed by McGhee's tender and affecting coming-of-age tale.