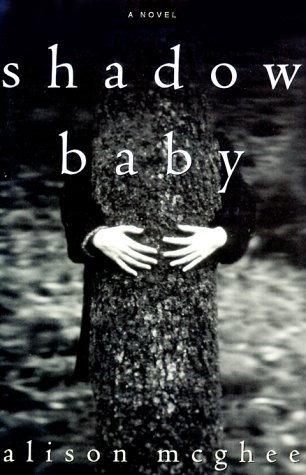 Loss, guilt and regret are conquered and transformed in McGhee's graceful second novel (after Rainlight), a poignant tale of family history regained. Events of her past year are narrated by 12 1/2-year-old Clara winter, who spells her surname with a lowercase ""w"" as ""a rejection of winter, an acknowledgment of what winter really is and how it can kill."" Though Clara's mother, Tamar, never speaks about the past, refusing even to name the father and grandfather Clara has never met, Clara knows she was born in a blizzard that probably killed her twin sister. Her grandfather, driving her mother to the hospital from their remote North Sterns home in upstate New York, took the wrong road and ran his truck into a ditch. Stranded, Tamar delivered her own babies, and only Clara survived. Obsessed by her mysterious past, Clara tries to create her own world, reading avidly, writing brilliant school reports on imaginary works, creating story lives for real people. When she meets a solitary old man who hangs his beautiful, hand-crafted lanterns in the dark Adirondack woods, she feels she has found a ""compadre."" Immigrant metalworker Georg Kominsky also knows the power of winter; as a youth, the lantern he left with his younger brother failed to guide the boy through a deadly snowstorm. Clara becomes Georg's apprentice in ""the art of possibility,"" scavenging with him discarded tin cans he transforms into ""objects of light."" Gradually, gently, Georg points Clara toward the answers she craves, and teaches her to see beauty in the overlooked and forgotten, even in past tragedy. With a mix of deadpan humor and pathos, McGhee perfectly captures the voice of a sensitive, wise child on the cusp of adulthood, at once knowing and na ve. Agent, Doug Stewart. (Apr.)
close
Details