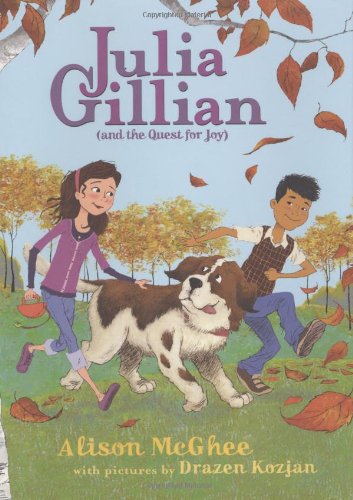 Julia Gillian (and the Quest for Joy)

Two spirited middle-grade heroines return in a pair of sequels.