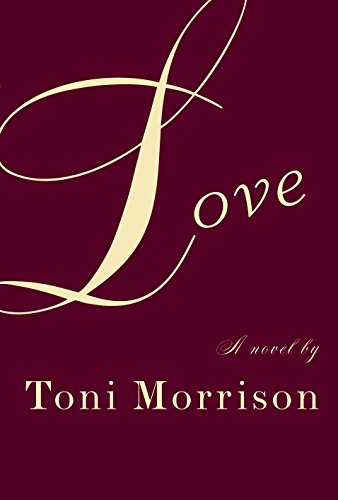 At the center of this haunting, slender eighth novel by Nobel winner Morrison is the late Bill Cosey—entrepreneur, patriarch, revered owner of the glorious Cosey Hotel and Resort (once "the best and best-known vacation spot for colored folk on the East Coast") and captivating ladies' man. When the novel opens, the resort has long been closed, and Cosey's mansion shelters only two feuding women, his widow, Heed, and his granddaughter, Christine. Then sly Junior Viviane, fresh out of "Reform, then Prison," answers the ad Heed placed for a companion and secretary, and sets the novel's present action—which is secondary to the rich past—in motion. "Rigid vipers," Vida Gibbons calls the Cosey women; formerly employed at the Cosey resort, Vida remembers only its grandeur and the benevolence of its owner, though her husband, Sandler, knew the darker side of Vida's idol. As Heed and Christine feud ("Like friendship, hatred needed more than physical intimacy: it wanted creativity and hard work to sustain itself"), Junior of the "sci-fi eyes" vigorously seduces Vida and Sandler's teenage grandson. In lyrical flashbacks, Morrison slowly, teasingly reveals the glories and horrors of the past—Cosey's suspicious death, the provenance of his money, the vicious fight over his coffin, his disputed will. Even more carefully, she unveils the women in Cosey's life: his daughter-in-law, May, whose fear that civil rights would destroy everything they had worked for drove her to kleptomania and insanity; May's daughter, Christine, who spent hard years away from the paradise of the hotel; impoverished Heed the Night Johnson, who became Cosey's very young "wifelet"; the mysterious "sporting woman" Celestial; and L, the wise and quiet former hotel chef, whose first-person narration weaves throughout the novel, summarizing and appraising lives and hearts. Morrison has crafted a gorgeous, stately novel whose mysteries are gradually unearthed, while Cosey, its axis, a man "ripped, like the rest of us, by wrath and love," remains deliberately in shadow, even as his family burns brightly, terribly around him.