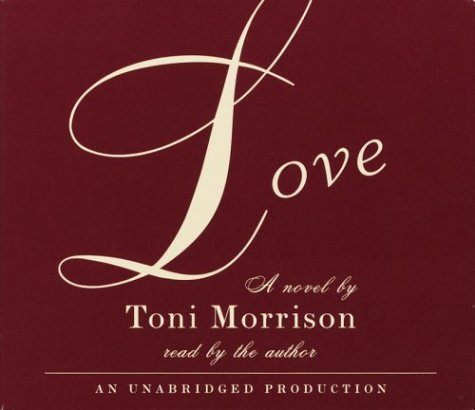 More a tapestry than a novel, Morrison's newest weaves the past into the present using perspectives as threads and voices as color. The author's soft voice forces listeners to pay close attention; even so, the novel's complex construction, coupled with her hushed tones, will have listeners reaching for "rewind" to capture the subtle details so important in Morrison's compositions. This audiobook is best suited for those prepared to concentrate closely and wait patiently as layer builds upon layer. The story opens in the 1930s on the Florida coast when L, who narrates the story from beyond the grave, sees Cosey holding his wife, Julia, in the ocean; L feels such waves of tenderness radiating off him that she signs on to his life forever and becomes both maid and chef at his hotel. The novel winds through the lives of Cosey's other women, including his granddaughter Christine and her best friend, Heed the Night Johnson. Cosey twirls them all around his little finger, abruptly and unapologetically marrying the 12-year-old Heed. Thread by thread, the novel builds as Cosey's women glitter around him, even after his death. Morrison leaves readers with the powerful realization: neither good nor evil, Cosey was simply a man.