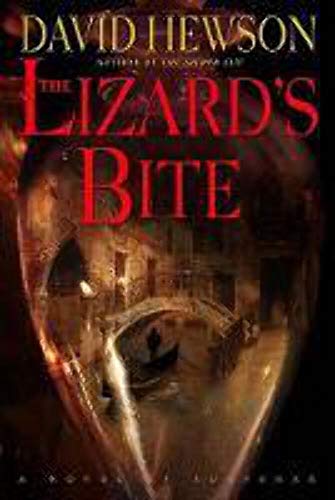 British author Hewson's wonderfully complex and finely paced fourth crime novel (after 2005's ) to feature Roman detective Nic Costa and his unconventional partner, Gianni Peroni, finds the pair exiled to Venice, where they look into the case of glassmaker Uriel Arcangelo, who apparently killed his wife, Bella, then committed suicide. Instead of coming to the foreordained conclusion higher authority demands, Costa and Peroni determine, "We're no longer trying to understand the means Uriel Arcangelo used to kill his wife. But why, how and with whom the late Bella appears to have conspired to kill him." An urbane and wealthy Englishman who wants to buy the Isolo di Archangeli glassworks becomes an important suspect. Hewson is particularly strong on characterization, revealing each personality subtly and naturally as he or she reacts to the intricate plot developments. Newcomers as well as series fans will be enthralled.