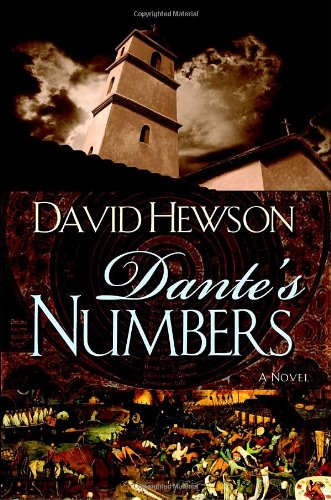 Hewson’s fine seventh crime novel to feature Nic Costa (after ) takes the Italian police detective to San Francisco, where aging, ailing director Roberto Tonti is preparing for the premiere of his first major film in 20 years, . Based on Dante’s , the $150-million blockbuster, which was filmed in Tonti’s native Italy, is to be the capstone of the director’s career. In San Francisco, the Questura (Costa’s outfit) and the carabinieri—the former charged with security for Dante artifacts in a tie-in exhibit, the latter with security for the actors—pursue separate, often conflicting agendas after a series of bizarre incidents, including a priceless artifact’s theft, a movie star’s kidnapping and an attack on another star that results in death. The SFPD also gets into the act as more murders plague the film’s debut. A convoluted plot, eccentric characters and numerous sinister connections to Hitchcock’s all contribute to the suspense.