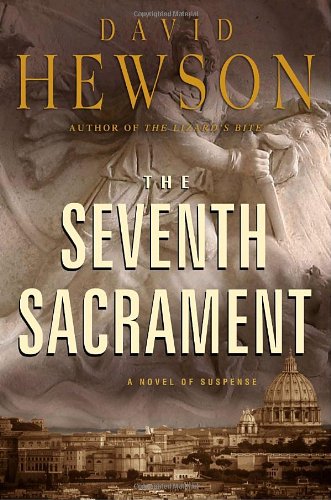 The intricate fifth thriller from British author Hewson to feature Roman detective Nic Costa (after 2006's ) artfully weaves several points-of-view as it shifts between past and present. Fourteen years after seven-year-old Alessio Bramante, the son of an eminent archeology professor, disappeared underneath Rome's ancient Circus Maximus, someone seeking revenge attacks Costa's colleague, Insp. Leo Falcone, who worked on the unsolved case of the missing boy. Falcone and Costa start asking questions that should have been asked during the original bungled investigation. High on their list of people to talk to is Alessio's father, Giorgio, an expert on the tunnels beneath Rome who served time in prison for beating to death one of his students, the chief suspect in his son's disappearance. The subterranean labyrinths just may hold the answers to a mystery whose poignant resolution few readers will anticipate.