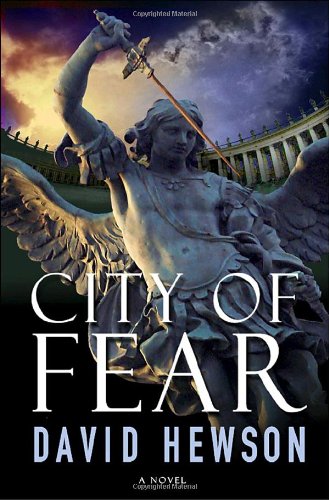 A threatened terrorist attack during a G8 conference spells trouble both personal and professional for Nic Costa in Hewson's assured eighth novel to feature the Roman police detective (after ). Italian president Dario Sordi, a former friend of Costa's late father, asks Costa to look into the re-emergence of the Blue Demon, a strange terrorist group fascinated with Etruscan civilization, which is linked to past and present-day murders of bland civil servants and an imminent strike against the conference delegates. As Costa and his team of investigators examine the trails of evidence more closely, what they find does not match the official facts and reveals uneasy connections to the government and other agents that may point to a larger conspiracy. Well-drawn characters, a brisk pace, and some unexpected plot twists provide a satisfying read for the political thriller fan.