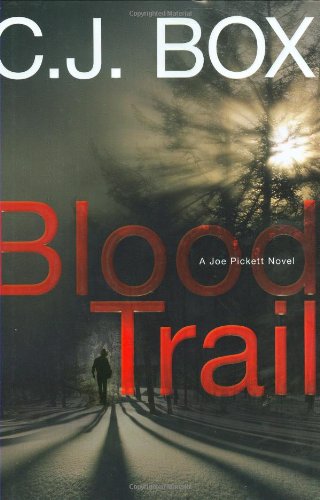 When an elk hunter is shot and gruesomely gutted in Box’s solid eighth Joe Pickett novel (after 2007’s ), Wyoming governor Spencer Rulon assigns Joe to the investigative team headed by Joe’s nemesis, game and fish director Randy Pope. The authorities suspect a group led by antihunting activist Klamath Moore, but Joe thinks an enigmatic clue near the body points to a serial killer. As usual, Joe stands alone against official protocol, placing his career and life in peril by following his hunches. He persuades Rulon to release his pal, iconoclast Nate Romanowski, who’s awaiting trial on spurious charges, to help him on the case. Writing beautifully about the mountain West and its people, Box takes care to present both sides of the controversial issue of hunting. The narrative alternates between the searchers and the killer, whose identity will keep readers guessing up to the surprising climax.