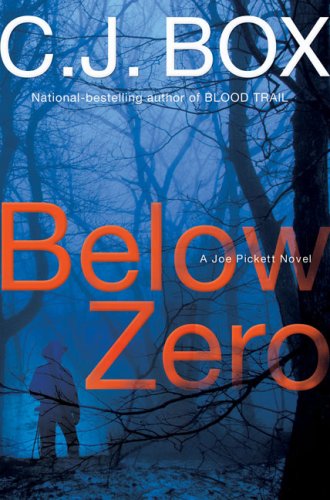 Edgar-finalist Box's ninth novel to feature Wyoming game warden Joe Pickett begins with a bombshell: could Pickett's foster daughter, April, who apparently died six years earlier in a horrific conflagration when overzealous FBI agents confronted a group of dissident survivalists (see 2003's ), still be alive? Pickett's 17-year-old daughter, Sheridan, begins receiving disturbing text messages from someone claiming to be her dead sister, and Pickett's entire family is forced to relive the tragedy. Even worse, whoever is sending these messages is traveling cross-country with suspected serial killers targeting people whose carbon footprint is too high. Still struggling with the guilt of not protecting April from her nightmarish fate in , Pickett vows to save her this time, no matter the cost. Powered by provocative themes of environmental activism, this relentlessly paced powder keg of a thriller could be Box's best to date.