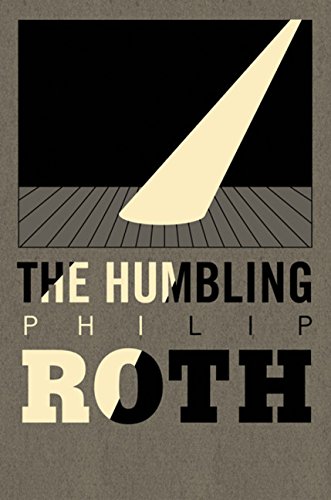 A deteriorating and increasingly irrelevant actor finds the possibility of renewal in a younger woman in Roth's tight Chekhovian tragedy. At 65, Simon Axler, a formerly celebrated stage actor, is undergoing a crisis: he can no longer act, his wife leaves him and, suicidal, he checks himself into a psych ward. Then he retires to his upstate New York farm to wait for... something, which arrives in the form of Pegeen, daughter of some old theater friends who is now a “lithe, full-breasted woman of forty, though with something of a child still in her smile.” A Rothian affair ensues, despite (or perhaps because of) their age difference and Pegeen's lesbian past. Axler overlooks all the signs that should warn him not to trust too much in the affair and instead tries out more and more sexual turns with Pegeen (spanking, strap-ons, role play), until one night they pick up a drunk local for a three-way that might prove to be soul-crushing. Roth observes much (about age, success and the sexual credit lovers hold one with another) in little space, and the svelte narrative amounts to an unsparing confrontation of self.