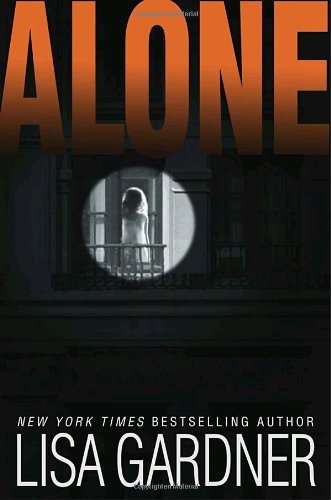 For 300-some pages, Gardner ( ) keeps readers spellbound—not just by her plot but by the beautifully realized character of Massachusetts police sniper Bobby Dodge. He meets his match in Catherine Gagnon, who as a girl was snatched, raped and nearly murdered. Now she's the wife of erratic, rich Jimmy Gagnon and mother of perpetually ill four-year-old Nathan. When Bobby kills Jimmy during a hostage situation at the Gagnons, he does it to save Catherine and Nathan. But was it a righteous shoot, or did Catherine engineer the killing? Judge James Gagnon and his wife, Maryanne, think Bobby murdered their son out of lust for Catherine. As other people start dying, very messily, and the DA and cops come down hard on Bobby, Gardner keeps the tension high and the pace fast. But resolution comes in what may be the clunkiest chase crafted by a pro this year: "Bobby processed everything at once. Three open doorways, three bedrooms. He ran by the first, then the second, and came sprinting into the third just in time to see Maryanne staggering back." Ten pages later, so many characters have run into so many rooms, it's amazing that the right person finally gets his head blown off by the right avenger. But Garner then ends with a neat postlude offering one more twist; her fans will feel requited.