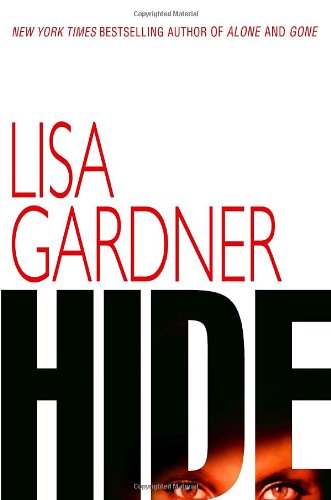 In bestseller Gardner's first-rate follow-up to (2005), Bobby Dodge, once a sniper for the Massachusetts State Police and now a police detective, gets called to a horrific crime scene in the middle of the night by fellow detective and ex-lover D.D. Warren. An underground chamber has been discovered on the property of a former Boston mental hospital containing six small naked mummified female bodies in clear garbage bags. A silver locket with one of the corpses, which may be decades old, bears the name Annabelle Granger. Later, a woman shows up at the Boston Homicide offices claiming to be Annabelle Granger. Her resemblance to Catherine Gagnon (whose life Bobby saved in ) helps stoke a romance between her and Bobby both subtle and sizzling. The suspense builds as the police uncover links between patients at the hospital and long-ago criminal activities. Through expert use of red herrings, Gardner takes the reader on a nail-biting ride to the thrilling climax.