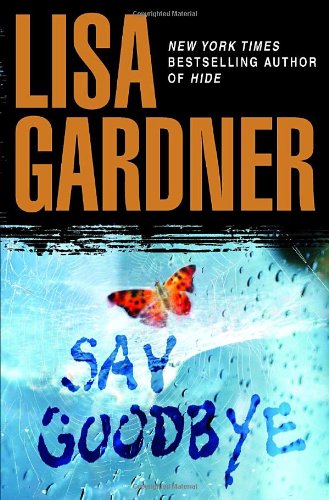 In bestseller Gardner’s engaging if highly disturbing 10th thriller, Delilah Rose is a Georgia prostitute familiar with pregnant FBI Special Agent Kimberly Quincy (“beautiful, brainy, and pedigreed”) through Kimberly’s well-publicized nabbing of the Eco-Killer in (2003). Delilah asks the detective to investigate her friend Ginny Jones’s possible abduction by a creepy-crawly john who calls himself Dinchara, an anagram of “arachnid.” Delilah, however, turns out not to be who she claims she is, and her ties to the spider-obsessed killer are more complicated than she’ll admit. As the missing persons count rises, some readers may have trouble keeping track of the time sequence amid the shifting points-of-view. Still, Gardner delivers a satisfying resolution in line with what her fans have come to expect: a suspenseful freak show wrapped up with a neatly tied bow.