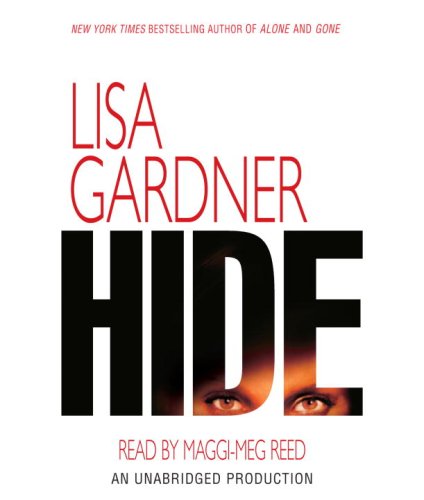 Reed will find lots of work in the audio whodunit world. She has a low, slightly gravelly voice that fits the genre well. She distinguishes characters without trying to be them and helps a wacky protagonist become a believable character. The gruesome story begins with the discovery of the bodies of six young girls who are bagged, tagged and shelved in an old underground chamber in the yard of an abandoned Boston insane asylum. Bobby Dodge (returning from Gardner’s Alone) is called to the crime scene. Gardner offers up numerous plausible suspects, suspense and violence, and lots of requited and unrequited love. The book is longer than it needs to be, somewhat repetitive and has a hokey ending with a murderer who appears out of nowhere. But Hide is still an enjoyable thriller and a well-read listen. Simultaneous release with the Bantam hardcover (Reviews, Nov. 27). (Feb.)