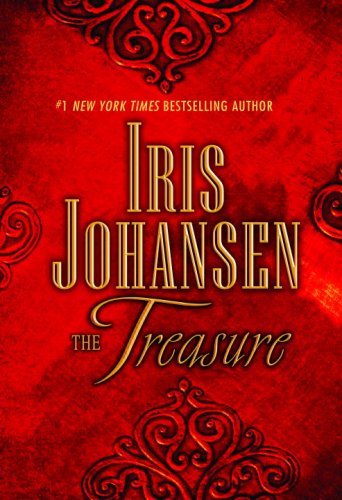 Set largely in 12th-century Europe, this intricately plotted historical romance from bestseller Johansen, the sequel to (1996), is replete with majestic castles, ruthless assassins and gentlemen rogues. Two star-crossed lovers become unwilling participants in a deadly struggle for control of an artifact that could contain the very secrets to immortality itself. Ex-assassin Kadar Ben Arnaud wants nothing more than to live a quiet life in Scotland with the love of his life, former slave Selene Ware. But when Arnaud is summoned by his old master to collect on a promise he made years earlier, he's honor-bound to leave the safety of his home and embark on a perilous journey to steal a priceless treasure from a stronghold in Tuscany. When Ware is kidnapped, Arnaud finds himself forced to embrace the darkness of his past in order to save her. The smoldering relationship between Arnaud and Ware will keep romance fans turning the pages.