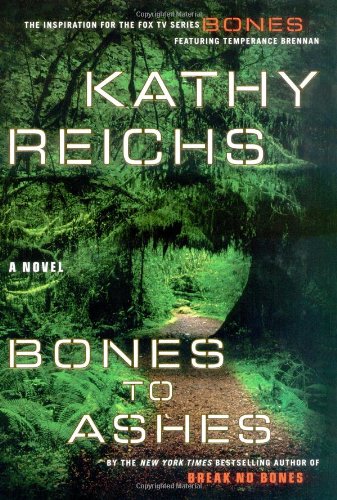 In bestseller Reichs's entertaining 10th Temperance Brennan forensic thriller (after ), Brennan, her relationship with Det. Andrew Ryan on the rocks, welcomes the distraction of an unidentified New Brunswick skeleton from Québec's cold case unit. But when the bones are determined to be that of an adolescent girl, Brennan is convinced they belong to her childhood friend, Évangéline Landry, who disappeared at age 15. Now Brennan must come to terms with Évangéline's possible death, while trying to ignore her feelings for Ryan as they investigate a series of teenage abduction murders that could be tied to the mysterious bones. With her usual blend of cutting-edge forensic science, nail-biting suspense and characters that pop off the page, Reichs, who's vice president of the American Academy of Forensic Scientists and the producer of Fox's , has produced another winner in one of the genre's most satisfying series.