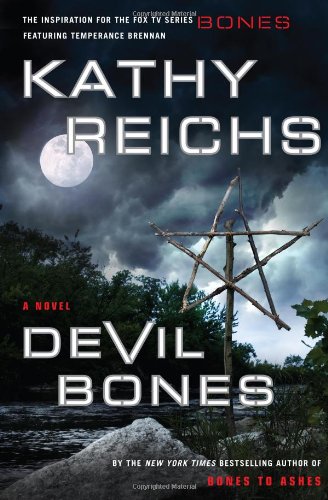 Dr. Temperance Brennan’s quest to identify two corpses pits her against citizen vigilantes intent on a witch-hunt in bestseller Reichs’s exciting 11th thriller to feature the forensic anthropologist (after 2007’s ). While working in Charlotte, N.C., Brennan investigates remains unearthed during a housing renovation and discovers disturbing clues possibly pointing to voodoo or Santeria. She must determine if the bones, including the skull of a teenage girl, are linked to an unidentified headless torso found in a nearby lake. Intent on using the deaths as the cornerstone of his crusade against immorality, fundamentalist preacher turned politician Boyce Lingo claims that the bodies bear the mark of devil worshippers. With the help of Det. Erskine “Skinny” Slidell, Brennan unearths a tangled web of dirty politics, religious persecution and male prostitution. Reichs, whose work inspired the hit TV series , once again expertly blends science and complex character development.