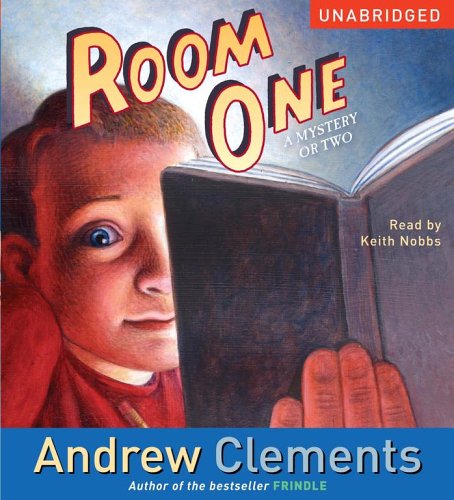 Room One: A Mystery or Two

Nobbs does a fine job of portraying aspiring detective Ted Hammond, a fifth-grader who wishes he could solve the mystery of what will become of his family's farm and his one-room schoolhouse as his tiny Nebraska town struggles through tough times. But before he resolves his own situation, a new mystery captures Ted's attention when he sees young April Thayer in the window of the supposedly deserted Anderson house. The chance sighting begins Ted's journey of self-discovery and sparks a town's awakening to the needs of others. Listeners will hear, in Nobbs' voice, Ted's uncertainty, his concern and even anger as he tries to help a family in need while deciding which promises he should keep and which ones he shouldn't. Nobb also ably handles a variety of other voices, including April's Southern twang, drawing listeners in to a story that demonstrates Clements's talent for speaking convincingly to the minds and hearts of middle-graders. Ages 8-12.