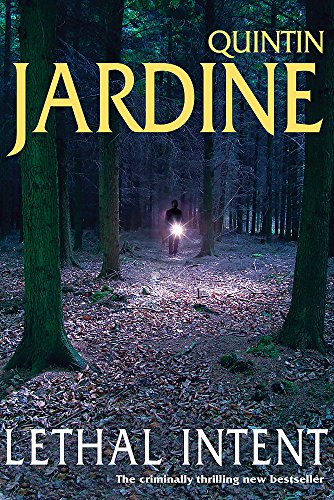 Jardine's 15th Bob Skinner police procedural opens promisingly, taking the reader inside the corridors of power in Scotland as an ambitious first minister plans to exert near-total control over the police force. While Deputy Chief Constable Bob Skinner makes a convincing hero, Jardine ( , etc.) is less skilled at juggling his various story lines—the political struggle between Skinner and the first minister, the "accidental" deaths of children of high-ranking police officers and the hunt for Albanian terrorists. The denouement, which features a last-minute rescue of a British notable, will strike many as something out of James Bond, and only the subplot centering on a traitor within British intelligence redeems the novel.