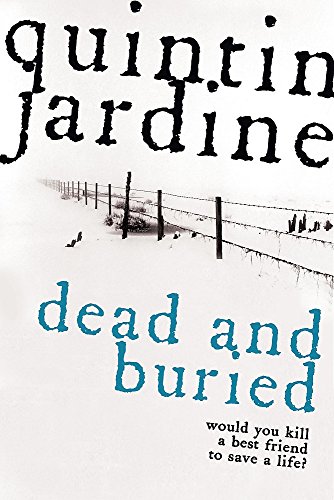 In (2005), Deputy Chief Constable Bob Skinner foiled an assault on a member of the British royal family, uncovering a nest of traitors. In this hard-hitting sequel, Jardine's 16th police procedural to feature the Edinburgh detective, Skinner is tapped by the head of MI5 to investigate the security breaches highlighted in and root out those who supported the conspirators. Newcomers would do well to read the previous book first, while series fans should be prepared for a distracting subplot about a stalker who has targeted Skinner's daughter, some stilted dialogue and less-than-credible characters.