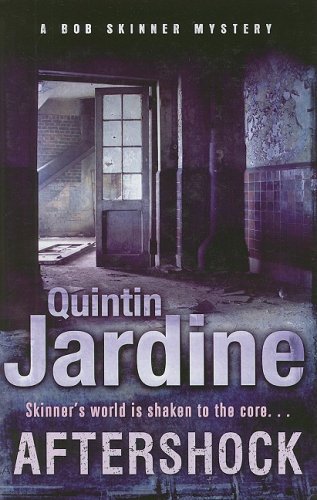 Jardine’s hard-hitting 18th Bob Skinner mystery picks up the major plot strands of the 17th entry, (2007), in which the Scottish deputy chief constable and his loyal team identified Daniel Ballester as responsible for four murders. Tragically, they lost one of their own, Steve Steele, when the room Ballester hanged himself in was rigged with explosives by Drazen Boras, the brother of one of the victims. Now the discovery near a golf course of a young woman’s body bearing the hallmarks of Ballester’s MO suggests that Skinner’s team got it wrong. When another young woman is shot dead in Spain, where Skinner and his new lady friend, Scotland’s first minister, are on holiday, Skinner himself falls under suspicion. Meanwhile, Steele’s widow searches for Boras. Keeping track of the personal relationships among Skinner’s crew may be a challenge for newcomers, who may also be impatient with scenes more in keeping with a soap opera than a police procedural.