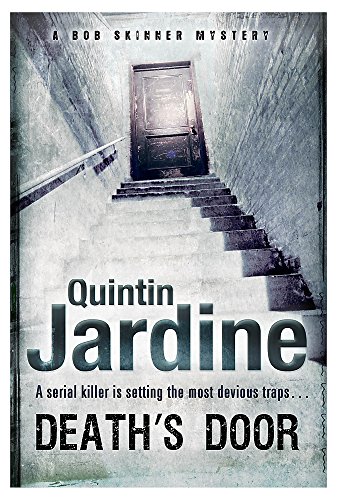 The star doesn’t take center stage until late in Jardine’s hard-hitting 17th Bob Skinner mystery (after 2007’s ), but when he does, the Scottish deputy chief constable quickly makes his presence felt. Skinner’s friends and colleagues on the force have been grappling with a possible serial killer who has claimed the lives of Stacey Gavin and Zrinka Boras, two young and attractive artists. The offer of a million-pound reward for the killer by Boras’s father, a wealthy and well-connected businessman, hampers the official inquiry. After pursuing a flurry of false leads, the police find a personal connection between the victims, but their efforts to identify the man the two artists knew in common runs into unexpected interference from the security services. The novel’s strength lies in the depiction of camaraderie among the police, which makes the tragedy that befalls one of them the more poignant, but readers should be prepared for routine prose and plotting.