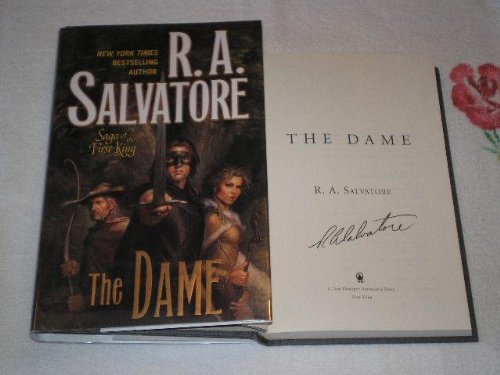 This middling follow-up to 2008's plods through a familiar fantasy quest formula. With the land of Honce torn between clashing lairds, Bransen Garibond and his five human and dwarf companions have brought the head of the evil Ancient Badden to Dame Gwydre of Vanguard, the embodiment of regal responsibility. For reward, Bransen wants only to return to his wife and their home in Pryd Town, but when he gets in the middle of strife between religious and political factions, he's falsely accused of treachery and forced to choose between imprisonment and the inevitable perilous trek. Peppered with inventive religious lore, mysterious mystic warriors and the martyr's death of a boon companion, and spiked with the genre's requisite gory hand-to-hand combat scenes, this predictable tale will neither advance the saga's plot nor entertain its readers.