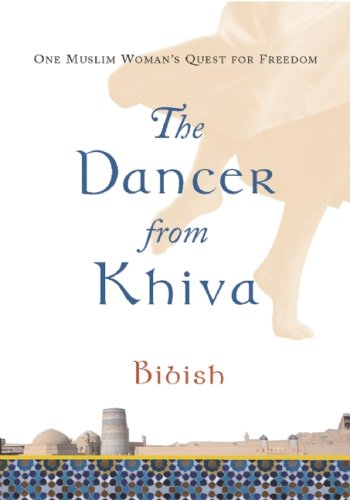 The Dancer from Khiva

Published to critical acclaim in Russia, Bibish's memoir of raw hardship and desperate courage prompted one critic to declare that it put fiction to shame. Through plainspoken, episodic vignettes—lit with flashes of wry self-awareness—Bibish, a former Moscow street vendor, divulges epic tragedy without histrionics: a grisly upbringing of abject poverty in Muslim Uzbekistan, provincial repression and victimization that proves sorrowfully apt in steeling her for life's cruelties. Gang-raped and left for dead, she returns to her family looking “as ugly and dirty as the witch Baba-Yaga,” dispelling her parents' worries with the lie that she'd been tending cows. She takes up dancing only to disgrace her village; and as a documented nonvirgin she's hard-pressed to find a husband. After fleeing to Leningrad, she returns to marry into a respectable family and eventually settles in Russia, which brings challenges both sober and silly. With innocent candor (she finds herself a “primitive savage” in the big city), Bibish effectively weaves into her understated narrative snippets of traditions and folk proverbs.