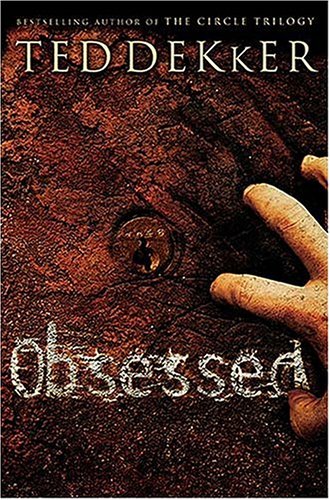 Dekker's ( , etc.) novel begins intriguingly, flashing back and forth between the 1940s story of two pregnant concentration camp inmates tormented by an evil commandant and the 1970s story of the unfinished business their children resolve. While the characters, especially the group of women in the concentration camp, are initially compelling, their development is subsumed by a tedious plot. Only one scene offers real suspense and horror. Surrounding that compelling moment—when the two young inmates make a desperate choice under appalling circumstances—is an uneven novel with an excessive fascination with its villains' sadism and several abrupt and unseemly changes in tone. The most enduring and wearying contrivance is the extended treatment of Nazism as a quasi-religion, elevated to a homespun form of Satanism by the commandant, Gerhard Braun, and his equally evil son, Roth. The ever-changing rules of this religion are used as a poor and convoluted rationale to explain why Gerhard and Roth let the women and their children live for 30 years, despite countless opportunities to kill them. Dekker adds a treasure hunt element to the plot and a certain amount of slapstick, which feels inappropriate in conjunction with nightmarish scenes from the Holocaust.