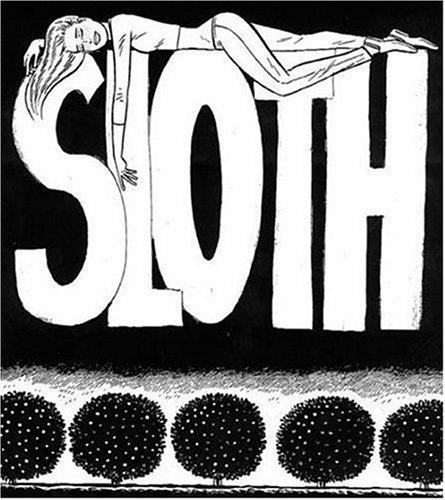 The much heralded cartoonist turns in his first original graphic novel and it showcases a creator still making vital work after two decades. The story is of young people too creative, too smart and too passionate for the constraints of suburbia. Miguel Serra wakes up from a yearlong coma, slower physically but not mentally. He is literally out of step with the rest of the world, a perfectly disaffected youth. Miguel, his friend Romeo and girlfriend Lita use rock 'n' roll, urban legends and sex to feel alive. It leads to a love triangle that complicates things nicely. Hernandez takes a big gamble in the middle of the book by having everyone change roles in the story. It's unclear at first whether it pays off, but eventually the reader sees the characters from different angles, making the humanity in the story stronger as our sympathies are challenged. Hernandez has been compared to García Márquez, and uses heavy symbolism, in this case the image of a lemon orchard, which represents both the unconscious and how plant life makes the rest of the world look artificial. packs a lot of emotion and complicated storytelling into an unusual tale.