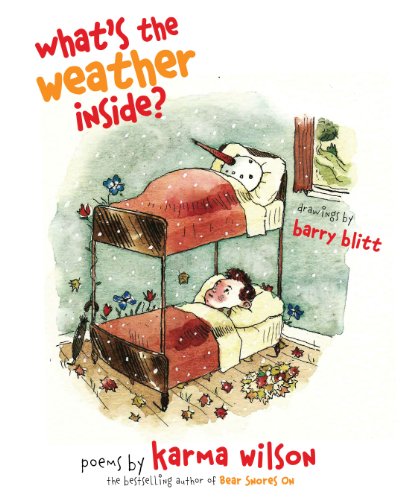 What's the Weather Inside?

Though both their titles invoke the weather, these poetry collections have atmospheres all their own.