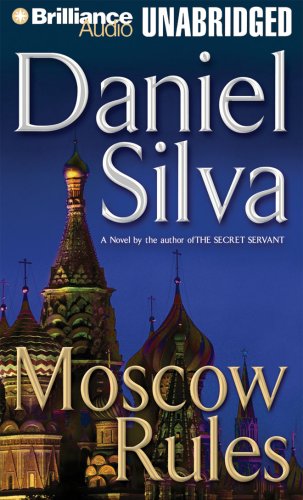 Paul Gigante, who read Silva’s , resumes his outstanding rendering of Gabriel Allon and his crew of Israeli counterterrorism experts. Once again, Gigante highlights Allon’s strange blend of artist and assassin by giving him a quiet yet thoroughly persuasive voice. Gigante also deftly handles Silva’s large, polyglot cast of arms dealers, terrorists, art dealers, wives, mistresses and even children. He does less well with the new Russian characters, Ivan and Elena, who speak with thick Russian accents, but use Anglicized pronunciations of their own names. Ivan sounds macho and threatening, but Elena is played with too much emotionalism, which detracts from the credibility of her decision to endanger her children and herself. Gigante’s quick pace and narrative skill will keep listeners enthralled.