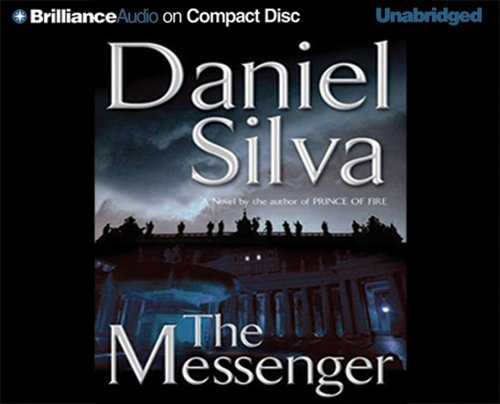 Recording the audio version of an exciting, well-crafted thriller must be one of the entertainment world's hardest and least appreciated jobs. In the case of Silva, who creates explosive stories where violence and terrorism share space with the history of art and the secrets of a spy whose day job is to restore old classic paintings, the task is definitely fraught with its own kinds of danger. Luckily, Lane has all the right equipment for the job: a voice that can be strong as well as sensitive (sometimes both at the same time) for Gabriel Allon, Silva's shrewdly conceived lead character—a man who can shift from paint and varnish to guns and bombs without losing credibility on either side. Lane also has the depth of talent to bring to instant life a gallery of Vatican insiders, art types, and terrorists of every stripe and inclination. For listeners who like to mix richer ingredients into their crime fiction choices, Silva's latest gets the topnotch audio treatment they—and he—deserve.