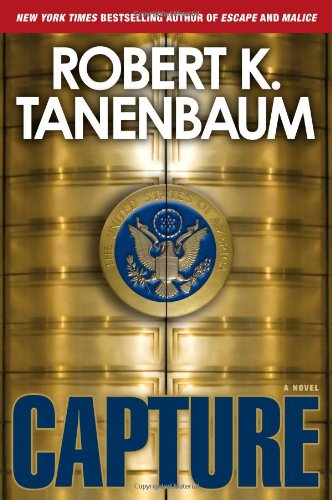 New York County DA Roger “Butch” Karp, his wife, Marlene Ciampi, and daughter, Lucy, go up against a cartoonish crop of new and old villains in the over-the-top 21st thriller from bestseller Tanenbaum (after ). Their antagonists include Karp's chief nemesis, sociopath Andrew Kane, whose face transplant has failed and left him, well, without a face; David Grale, who may or may not be a foe, but who commands from his lair deep in the city's subway tunnels an army of stinking, filthy homeless men and women; the nefarious Sons of Man, a group that's been plotting against America for hundreds of years; and terrorists bent on striking a blow that will topple the U.S. government. While battling these madmen, Butch is also prosecuting a famous perverted Broadway producer who's killed a beautiful young actress in his apartment. Despite or because of the overkill, Tanenbaum's many fans are sure to be satisfied.