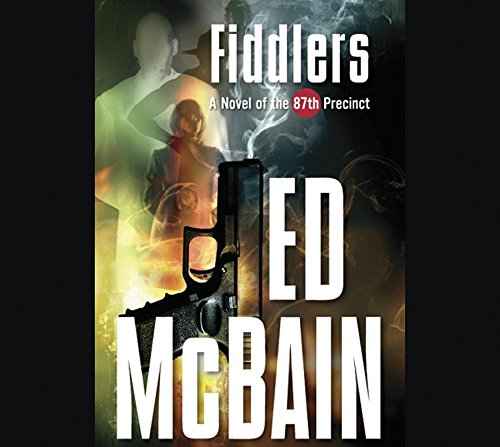 Stransky proves a fine choice as narrator of Ed McBain's final 87th Precinct novel. A series of killings has claimed several victims who seem unrelated except that each has been killed by the same gun with two shots to the face. The detectives of the 87th try to find the common thread linking the victims that will lead to the killer. McBain's fictional city of Isola has stalwartly stood in for New York City for nearly five decades and does so once again, offering Stransky the opportunity to show off the diversity of the city's populace as they weave in and out of the detective's investigation. Stransky slips easily into each of McBain's characters regardless of sex, age or ethnicity, keeping his portrayals grounded and real. His descriptive narration, especially when dealing with the murders and their aftermath, is delivered in a straightforward, just the facts, manner, that turns these passages into moving observations on the fragility of life and the finality of death. is classic McBain, handled with aplomb by Stransky, and though this may be the last case for the detectives of the 87th, at least it is a case of going out in style.