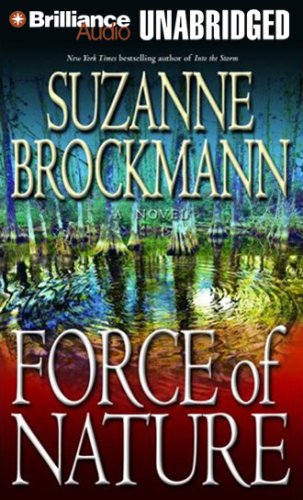 Brockman's pair known as the Troubleshooters—former policeman Ric Alvarado and his sexy young assistant Annie Dugan—are brought to laudable life in the audio version of the 11th entry in her popular series. Lawlor and Ewbank (who are also both credited as the directors of this audiobook) catch the voices and attitudes of the Florida private eyes with admirable restraint and make the other male and female characters—who include a gay FBI agent in love with a closeted movie star and a notorious crime boss who happens to be a film buff—impressively distinctive. There's plenty of laughs from the character's witty banter and romance of all possible shapes, sizes and persuasions, which adds an extra layer to the story. Brockman's strong sense of character and her successful mix of romance into an action-packed suspense thriller make this a memorable listen.