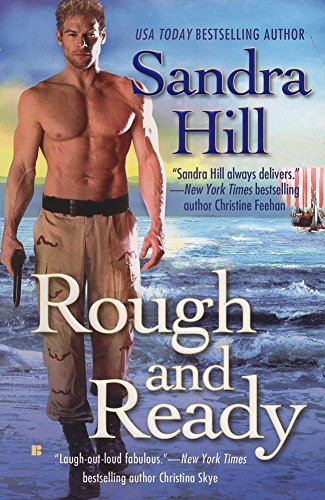 Fleeing a tyrant, young Torolf Magnusson and his family accidentally time-travel from the 11th-century Norselands to modern-day America. They adapt so well that, years later, he's become a navy SEAL determined to return to his home time and right old wrongs. A group of special forces buddies, viewing the adventure as a lark, insist on going with him—and land in the midst of a Viking women's sanctuary whose residents, though they despise men, are eager for children. Hilarious cultural misunderstandings and outlandish sex scenes follow, along with a budding romance between Torolf and the sanctuary leader, strong-minded Hilda Berdottir. Though Hill's plot requires some major suspension of disbelief, her attention to the details of SEAL operations and Viking life provide a welcome measure of credibility as the men and their new allies work to dispatch the villain. A clichéd evil scientist plot weakens the latter half of the book, but Hilda's comical adventures in present-day California and a highly satisfying end more than compensate. Hill's fertile imagination and ribald erotic touches, previously employed in more than a dozen historical and paranormal romances (including ), should further expand the popularity of this bestselling author.