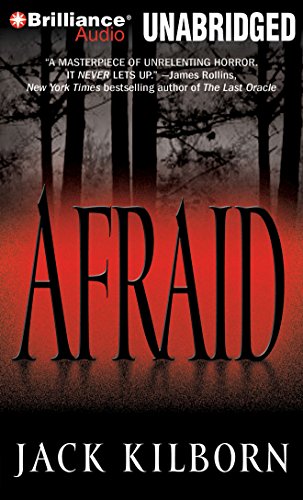 On a September night in 1921, the silent film star Roscoe Fatty Arbuckle and friends were throwing a party at which a guest, Virginia Rappe, mysteriously died. Arbuckle was accused of Rappe's rape and murder, and Dashiell Hammett, then a Pinkerton detective, was hired to ferret out the truth. The tubercular Hammett managed to bring light to the case, much in the style of his later protagonists. Atkins refashions historical events into a compelling mystery, and Dick Hill creates excellent emphasis and stress through his tone and delivery. His male characters sound authentic, but female voices prove difficult for Hill, who relies on shrillness to convey femininity.