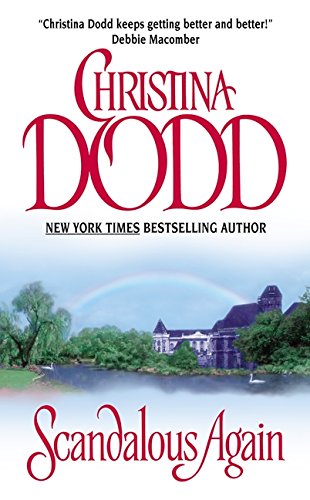 Dodd, author of the bestselling Governess Brides series (, etc.), is back with the first Regency-era romance in her two-part Changing Places series. Lady Madeline de Lacy, one of the most powerful women in England, is struggling to hold her family together following her gambler father's catastrophic loss at cards. When she learns that he has gambled away her hand in marriage and is planning to stake her most precious heirloom in the Game of the Century, she takes drastic action. She switches places with her cousin and companion, Eleanor, and heads to The Game disguised as a companion herself. Eleanor, in turn, agrees to see Madeline's new fiancé and break the engagement. Madeline is accustomed to running her life and the lives of those around her, so posing as a lady's maid proves to be a challenge, especially when she discovers her former fiancé, Lord Gabriel, at the party. Now she must maintain her ruse even as she's drawn to the man she jilted four years earlier. Dodd is known for crafting spicy romances with a touch of humor, and this book is no exception. Less appealing, however, is her alpha-male hero, who spends most of the book punishing Madeline for her past behavior. Still, the story moves along at a bright clip and will likely please Dodd's fans despite a hasty denouement.