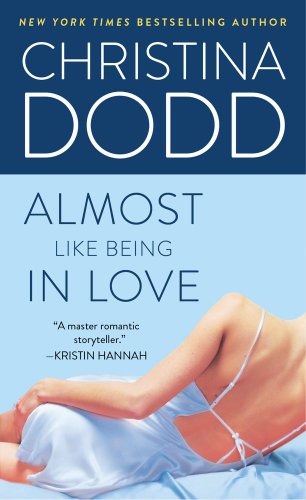 Readers who were wooed by the first installment in Dodd's contemporary Prescott sisters trilogy, , may be disappointed by this unlikely, terrorism-based tale. Orphaned, separated from her siblings and shuttled through foster care, landscaper Pepper Prescott relies on her inborn wiliness and the militaristic self-help strategies of author Jennifer Napier, an active U.S. General, to overcome life's challenges. But when she witnesses her idol shooting an aide who threatens to expose her sale of government secrets, Pepper flees to the Idaho ranch that once provided her only stable home. Her ex-boyfriend Dan Graham, now an undercover Special Forces agent, is keeping up the ranch in an attempt to draw out an international terrorist intent on killing him. Despite mutual deceptions, the two rediscover both trust and passion before the General, Dan's terrorist prey, two of Pepper's long-lost siblings and a passel of U.S. forces converge at the ranch for the melodramatic denouement. An excess of unrealistic plot points and purple prose ("she screamed out loud, an incoherent cry of inexpressible fulfillment") mar the story, and the character of garden-loving, gun-toting Pepper never quite gels. Still, the starkly beautiful setting and the raw sexual bond Dan and Pepper share will please readers with a taste for the dramatic.