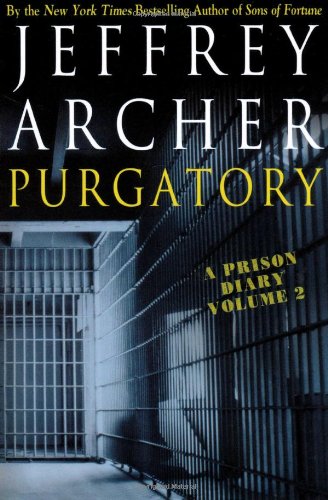 As recounted in this second installment of his prison diary, Archer's 67 days at Wayland, a medium-security facility in Norfolk, sounds much more pleasant than the time he spent at a maximum-security facility in London, where his status as a bestselling novelist and member of the House of Lords didn't help much. At Wayland, after making the right connections, he could use his considerable fortune to buy decent food, extra phone cards, have his laundry done—even arrange to bid on a $900,000 painting by the Colombian artist Botero, thanks to an inmate being deported back to that country. But as he points out after a fight between prisoners results in a man's head being split open by a snooker ball, "I go into great detail to describe this incident simply because those casually reading this diary might be left with an impression that life at Wayland is almost bearable. It isn't." Archer comes across as a remarkable piece of work—a character only a novelist as subtle as Anthony Powell could invent. At one moment he's remembering discussions with fellow Conservative politicians about the future of the party; the next he's complaining about the prison menu. What obviously kept him going—and will keep readers turning the pages—is his ability to write by hand up to 3,000 words a day of his journals and his 2002 novel, while maintaining the wry humor that can cause him to comment, after seeing a recent TV adaptation of , "If I hadn't been in prison, I would have walked out after fifteen minutes."