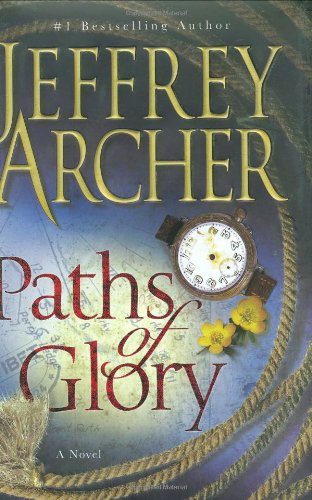 A real-life mountaineering mystery serves as the springboard for bestseller Archer’s abysmal latest. The plot begins promisingly with the body of mountaineer George Mallory discovered on the slopes of Mt. Everest in 1999, possibly having been the first man to have reached the summit. But hopes of an adventurous yarn are soon dashed as the novel becomes a long flashback, offering stock vignettes of Mallory’s childhood, Cambridge days and mountaineering adventures. These passages are hampered by phoned-in writing, clumsy attempts at verisimilitude and a notable lack of psychological depth. Along the way, Mallory marries, becomes a father, serves in WWI and finds himself pitted against Australian mountaineer George Finch as a potential leader of Britain’s push to conquer Everest. Archer does eventually offer his opinion as to whether Mallory summited Everest, but by that point all but his most devoted fans will have fled the icy crags of this lifeless novel.