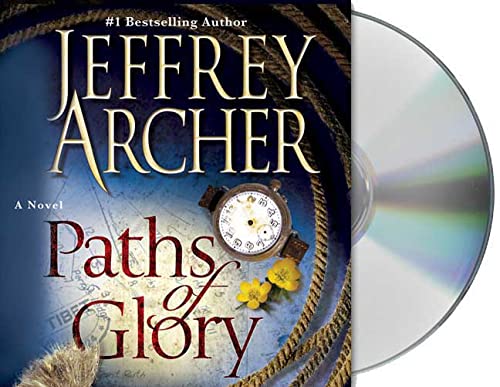 Veteran actor Roger Allam brings an impressive range and energy to Archer's historical novel. The tale finds its inspiration in the real-life mystery surrounding adventurer George Mallory, who may—or may not—have reached the summit of Mount Everest in 1924 before perishing in the ice and snow. Allam's remarkable accents are the highlight of the audio book, especially in his brief but highly memorable turn as a colorful American agent who organizes a rather exploitative and ethically dubious publicity tour for Mallory. Allam also shines in his portrayal of Mallory's devoted wife, Ruth, who chooses to mask her doubts and fears in order to support her husband's lifelong dream of climbing to the highest point on the planet. Admittedly, Archer's text offers a hero who would rather explore mountains than the depths of moral or psychological complexity, but Allam's performance renders the listening experience entertaining.