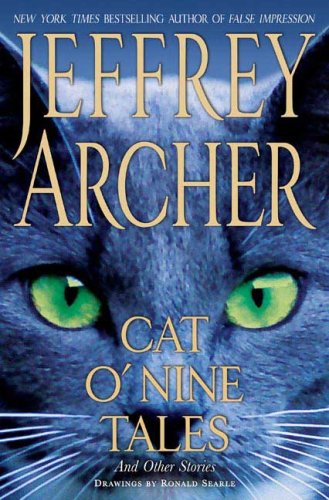 Bestseller Archer ( ) put his time in prison to fine literary use, as evidenced by the 12 stellar entries in his fifth story collection, nine of which are based on tales he heard from fellow inmates while incarcerated. Three others he composed after his release. Highlights include "Maestro," in which a restaurant owner finds a way to launder money so that the tax man can't collect; "The Man Who Robbed His Own Post Office," about a hardworking couple who steal from their own business rather than see it all taken from them; and "It Can't Be October Already," in which a man uses the system to beat the system. The economy and precision of Archer's prose never fails to delight. The criminal doesn't always get away with his crime and justice doesn't always prevail, but the reader wins with each and every story. Drawings by the inimitable Ronald Searle are a bonus.