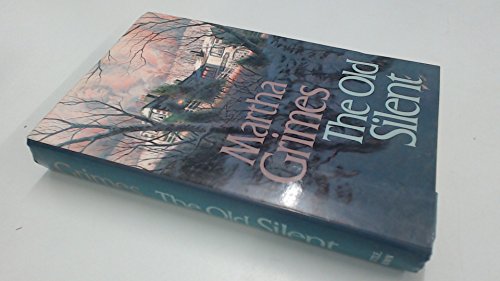 In Inspector Richard Jury's 10th appearance, the rewards of Grimes's skewering eye for characterization more than make up for the few occasions when the complicated plot gets out of hand. Suffering from a melancholy that he worries might presage a full-fledged depression, Jury is on a winter vacation, perversely taken in Yorkshire. At the inn of the title (following The Man with a Load of Mischief , Grimes's mysteries have borne the names of English pubs), he observes a well-dressed, self-contained woman shoot her husband. With no questions of who murdered whom, Jury is dogged by the whys. Officially off the case, he's irretrievably hooked when he learns that the victim's son, and the woman's stepson, is the musical prodigy presumed dead in a famous kidnapping case years before. Jury's pal Melrose Plant, meanwhile, stopping at a bed-and-breakfast near the woman's ancestral home, befriends a little girl named Abby Cable, whose fierce independence conjures up a young Cathy Earnshaw and makes her a standout even in this memorable cast. After Abby's aunt is found dead under the snow, Abby is pursued across the moors, saved by Plant shortly before Jury, after forays into the world of rock concerts, reaches an unpredicted conclusion in another tour de force for Grimes. 100,000 first printing; $100,000 ad/promo; Literary Guild, Mystery Guild and Doubleday Book Club selections. (Sept.)
close
Details