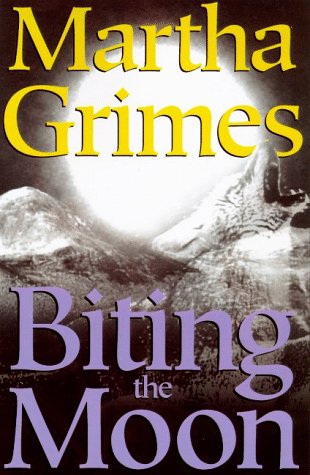 Engaging adolescent Mary Dark Hope, who appeared in Rainbow's End, returns in this uneven thriller/animal-rights polemic. After Mary befriends Andi, a teenage amnesiac who releases trapped animals in New Mexico's Sandia Mountains, the two girls head after a mysterious man who Andi thinks may have kidnapped her and knows her identity. Conveniently, the orphaned Mary has a bank account, a car, her dead sister's driver's license and gullible caregivers. The girls easily encounter garrulous informants along the way, finding a friend and protector in Reuel, a salt-of-the-earth dropout who knows everyone in Salmon, Idaho, where they've tracked their quarry. Once Andi identifies Harry Wine, a river expedition outfitter, as her abductor, the book shifts into a series of predictable episodes that show unthinking people gruesomely mistreating animals and that reveal the arrogant Wine's vile nature. Mary and Andi rescue an abused dog, go white-water rafting, spy on a ""canned hunt"" for endangered animals. In a violent scene near the book's end, Andi confronts Wine, then disappears. Although Grimes writes movingly of the plight of maltreated animals and gracefully evokes the beauty of the American West, many scenes are too long and aimless. Most of the characters are stereotypes, their individual motivations hard to discern. Andi's disappearance is especially puzzling--like the Lone Ranger, she stirs up the populace and vanishes, leaving the cleanup to others. This is not a Richard Jury book, and fans will miss him. Rights, Peter Lampack Agency. (Apr.)
close
Details